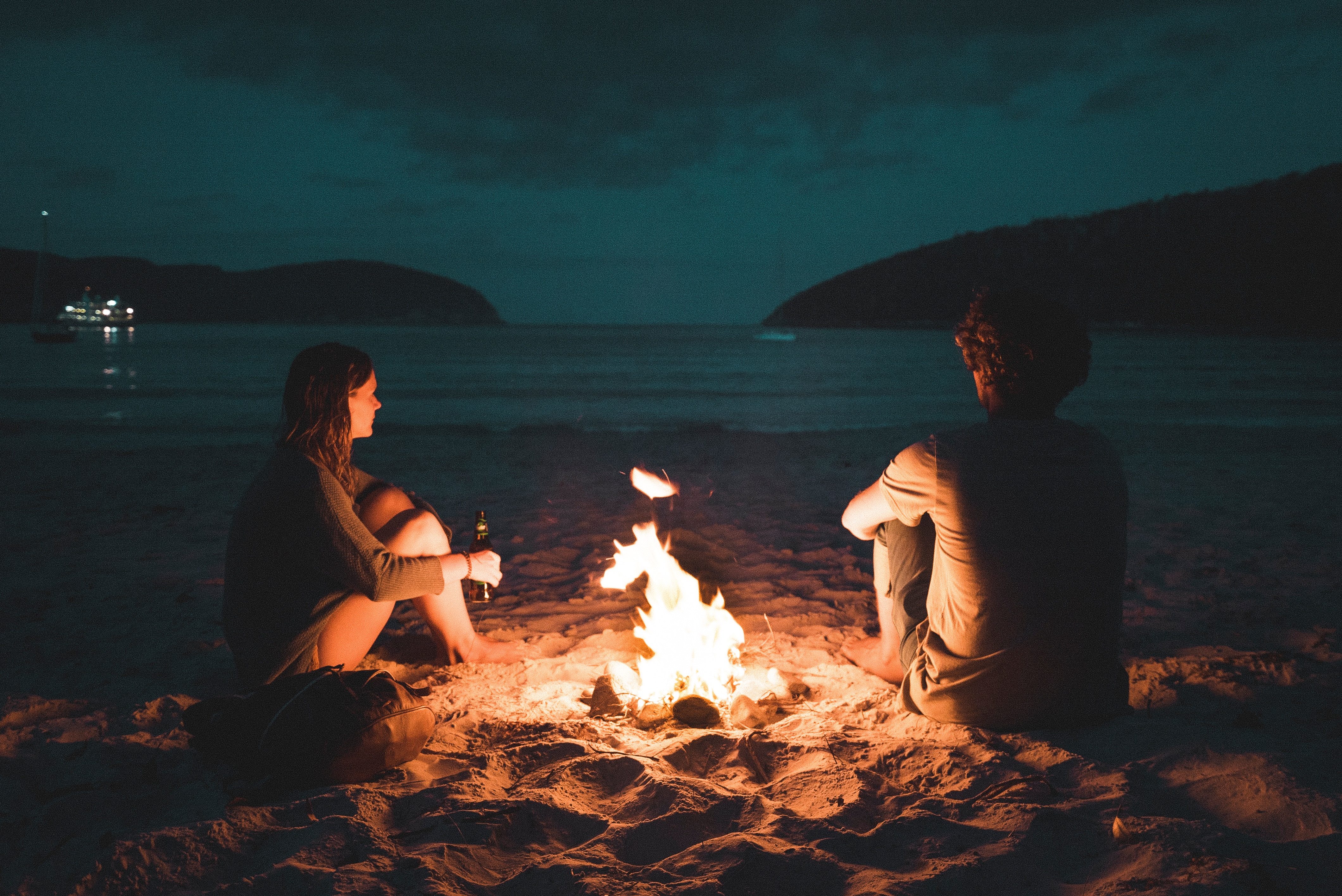 Is it Your Anniversary? I Know What you are Fighting About

One of the first questions that I ask every couple coming in for marriage counseling is: how long have you been married? After 18 years as a relationship counselor I find that I can predict why couples are coming to see me just by asking the age of their marriage. There seems to be some commonality to the conflict within all marriages at specific milestones. Perhaps it has to do with the different “work” we are called to do in our lives at different ages; perhaps it has to do with the model our parents showed us of what a marriage it; or perhaps it is just what happens to a relationship as it ages.

Seeing this list may make you feel pessimistic about your chances of making it through the gauntlet of fights. However, I find that knowing about what is “normal” or “usual” gives couples a tremendous amount of control and a feeling of empowerment. Once you know about these major milestone fights you can prepare your marriage to survive them. You might even find a way to ward them off.

Couples who come in around their second anniversary are usually doubting their choice of a partner. They have just gone through the very difficult adjustment of becoming a “wife” or a “husband” and are looking at their choice of partner with a new perspective. What they need has become clearer over the past few years and they are able to verbalize these needs in clearer ways. The work for these couples is to talk through these needs and look for creative ways of getting them met.

It is true that many couples experience a “seven year itch” around their seventh anniversary – this is the affair anniversary. There are many theories as to why seven is the magic number for a wandering eye – one idea is that this would be when your child (perhaps 6-7 years old) would be independent and not need the caveman protection of a warrior in the house. Your seventh anniversary is a time to watch for the appearance of your own seeds of disinterest and work on reconnecting both emotionally and sexually with your partner. 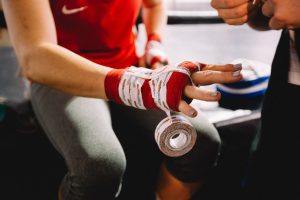 The 10th Anniversary Fight – I Didn’t Sign Up for This

Most couples that I work with have a tenth anniversary fight. I should capitalize that: The Tenth Anniversary Fight. This is usually a blow up over feeling unappreciated and invisible. There has been ten years of hard work around building careers, houses, families and communities. A tenth wedding anniversary is a natural time to pause, look around and feel a rush of resentment if there has not been a pattern of gratitude, appreciation or acknowledgment of sacrifice. In a marriage it is not usually both partners that feel this build up or blow up – it tends to just be one person. This can be confusing. The work around your tenth anniversary is to add gratitude or acknowledgments for daily gifts, chores, jobs or even how well someone is taking care of themselves. Start your sentence with “I notice…” and end with “thank you.”

The fifteen year anniversary fight is not really a fight at all. After 14-17 years of marriage many couples report to me that the main emotion in their relationship is apathy. They still love one another but find they can’t remember what connected them early in the marriage. They feel disconnected and not particularly interested in reconnecting. These are tough years in a marriage and the work is to find small ways to connect. For some couples, they need to recall and reenact inside jokes and for others, they need to find new ways to connect. For many, the work is just to survive this time of marriage knowing that a deeper intimacy is coming.

The 20th Anniversary Fight – What to Do

The twentieth or twenty-fifth anniversary fight is all about free time. There is usually a retirement on the horizon or a slowing down in one partner’s life. The struggles are around how to reconnect as life is once again changing. There is time for travel and more intimacy – but not everyone wants more intimacy right now. Couples in this stage might also be struggling with grief as their own parents are becoming ill or dying. The challenge here is to continue the work they have already put into their relationship: continue to talk, connect, reconnect and share their needs.

I will state again, that not all couples go through these specific fights. This is simply a trend that I have noticed within my small sample size of those couples who reach out to me for support. My hope in sharing my insight is that it inspires conversations and perhaps opens doors toward greater intimacy within your relationship. If you would like to talk more about your own anniversary fight or how to avoid them please contact me for a free consultation.

Ashley Seeger, LCSW is an experienced couples counselor located in Boulder, CO. She specializes in working with couples as they move through life-transitions. Learn more about couples counseling with Ashley.